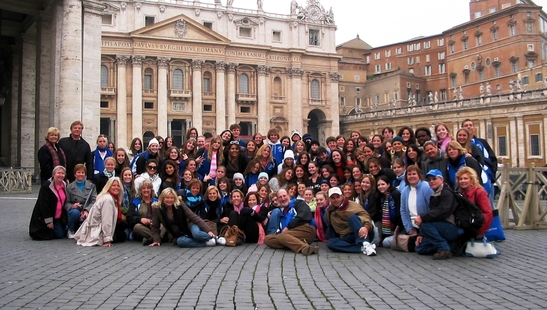 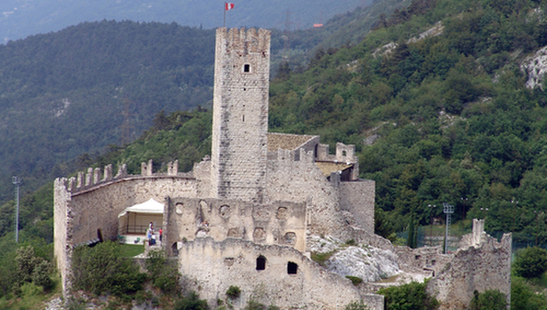 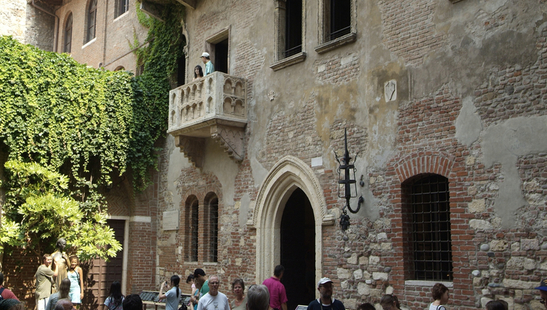 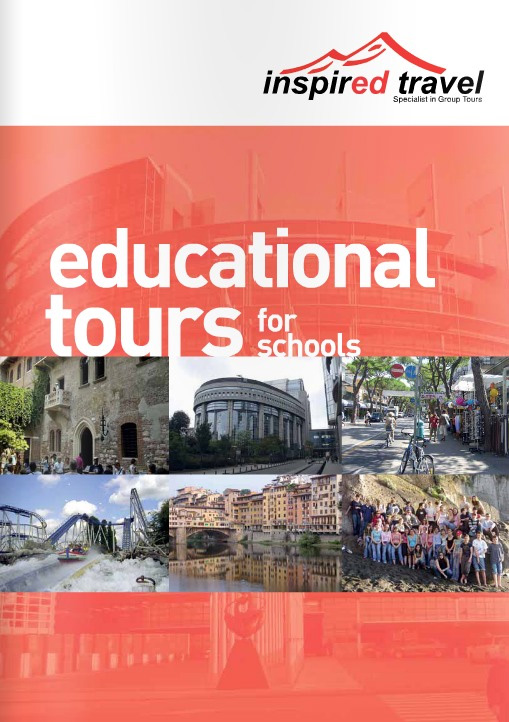 The region of Veneto forms the backdrop for our music tours with possible excursions and concert venues to include Verona, Lake Garda and Venice. Within the region there are numerous places suitable for school group perfomances that include both churches and piazzas during local summer festivals.

We work with local tourist boards and music schools to create a concert itinerary that also gives the opportunity to enjoy the culture, and tradition of the Veneto region. Accordingly an itinerary will be devised according to the time of year, duration and local summer festival programme so that no two concerts are necessarily the same....

Day 1: Arrive at the accommodation in time to settle in for the next five nights. Dinner.

Day 2: Rehearsal time in the morning. Take a boat trip on Lake Garda to Malcesine with optional visit to Castello Scaligero. A coach return to the hotel to change into concert dress. Departure for Pergine Valsugana to set up and perform a concert as part of the Pergine Music festival in Teatro all'Aperto. Meal provided by the concert organisers in local pizzeria. Return to the hotel.

Day 3: Depart in the morning for Venice. Private vaporetto (water taxi) from Tronchetto to Piazza San Marco. Guided tour of the Doges' Palace and St Mark's `basilica before returning to the hotel to change into concert dress. Depart for Brenzone, set up and short rehearsal before a concert performance in the Piazza Ferrari.

Day 4: Morning at leisure in Lake Garda and/or rehearsal time. Main meal at lunch time at the hotel. Depart for Garda via Malcesnine cable car trip. Onward to Garda, set up and concert performance in the Piazza. Dinner is pre-booked in a local pizzeria before return to the hotel.

Day 5: Morning departure to Verona. A visit to the Amphitheatre and Juliet's balcony. Return to the hotel late afternoon, change into concert dress and depart for the concert venue, followed by an evening concert at Drena Castle.

Day 6: Departure for the UK. There may be some free time beforehand.

The duration and content of the tour is entirely flexible; the number of concerts/venues is determined in discussion with the group leader.